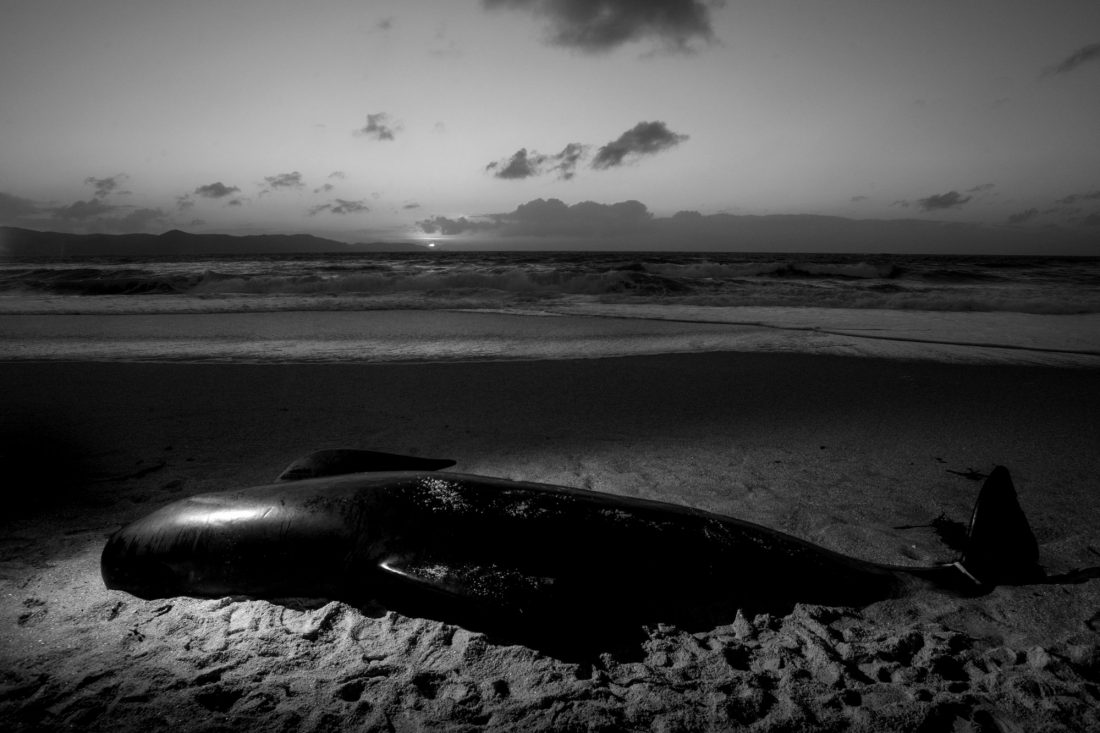 The small male pilot whale was barely alive when he was discovered on Monday in the southern province of Songkhla, Thailand’s Department of Marine and Coastal Resources said. Rescuers attempted to nurse the whale back to health, but he died on Friday after spitting up five plastic bags.

The small male pilot whale was found barely alive in a canal near the border with Malaysia, the country’s department of marine and coastal resources said.

A veterinary team tried “to help stabilize its illness but finally the whale died” on Friday afternoon.