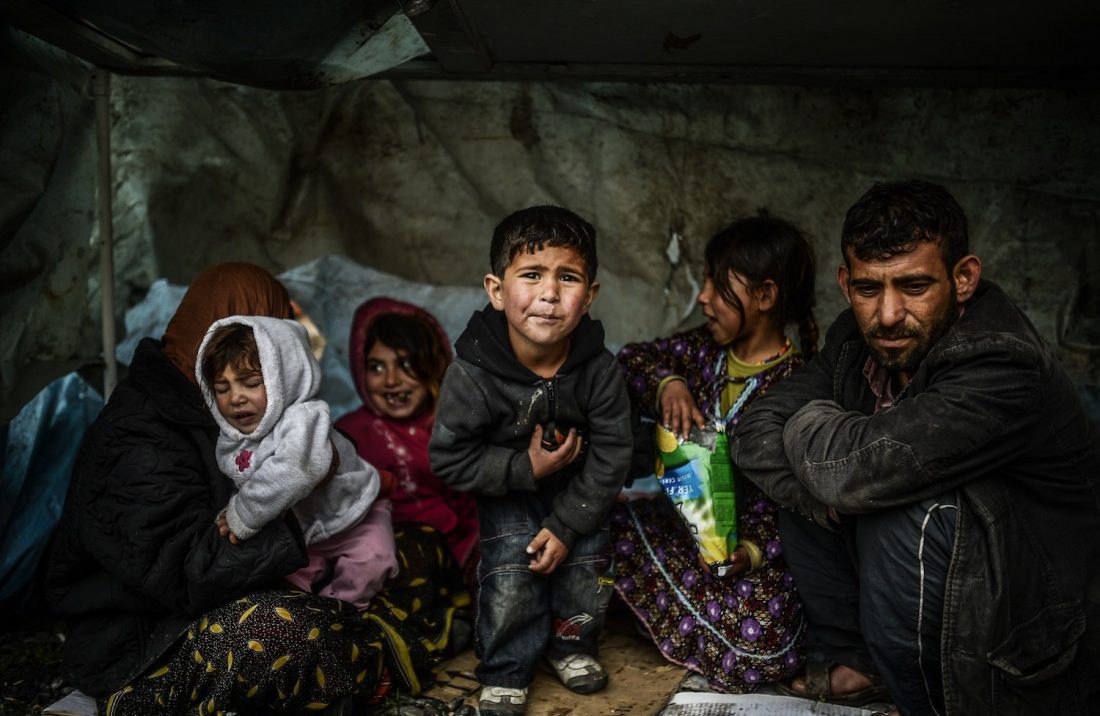 Syria’s war isn’t over, but a growing number of German policymakers are trying to revoke asylum and send Syrians back home — against their will, if necessary.

ater this week, the interior ministers of the German states will be discussing, and voting on, a proposal to be begin forcibly repatriating Syrian refugees once their asylum status lapses — as early as next June. If they agree, it would then be up to the federal interior ministry to decide whether parts of Syria are safe for return. That is considered unlikely, at least for the moment.

But as Syrian President Bashar al-Assad mops up remaining opposition to his rule, and as the threat from the Islamic State melts away, Germany and other European states will have to judge — far sooner than they expected to — whether to send Syrians back to their devastated homeland, or to some portion of it. Given the political pressures, there is no reason to assume that the decision will be based on the best interests of the refugees themselves.

The obligation of states is spelled out clearly in the 1951 U.N. Refugee Convention, which stipulates that an individual may not be returned if “his life or freedom may be threatened on account of his race, religion, nationality, membership of a particular social group or opinion.” Guidelines issued by the U.N. High Commission on Refugees dictate that, once granted asylum, refugees may be forcibly returned only when conditions in their home have changed fundamentally and enduringly, in such a way as to ensure a guarantee of protection to formerly persecuted people.

In practice, that standard has been routinely violated. In December 1996, for example, Tanzania gave 500,000 Rwandan Hutu refugees one month to go home, though revenge killings of Hutus were still common. In 2015, Kenya announced that it would close the giant Dadaab refugee camp and expel the 463,000 Somali refugees; they were stopped only after an international outcry. In 2016, Iran forcibly returned 410,000 Afghans, while Pakistan sent back another 253,000.