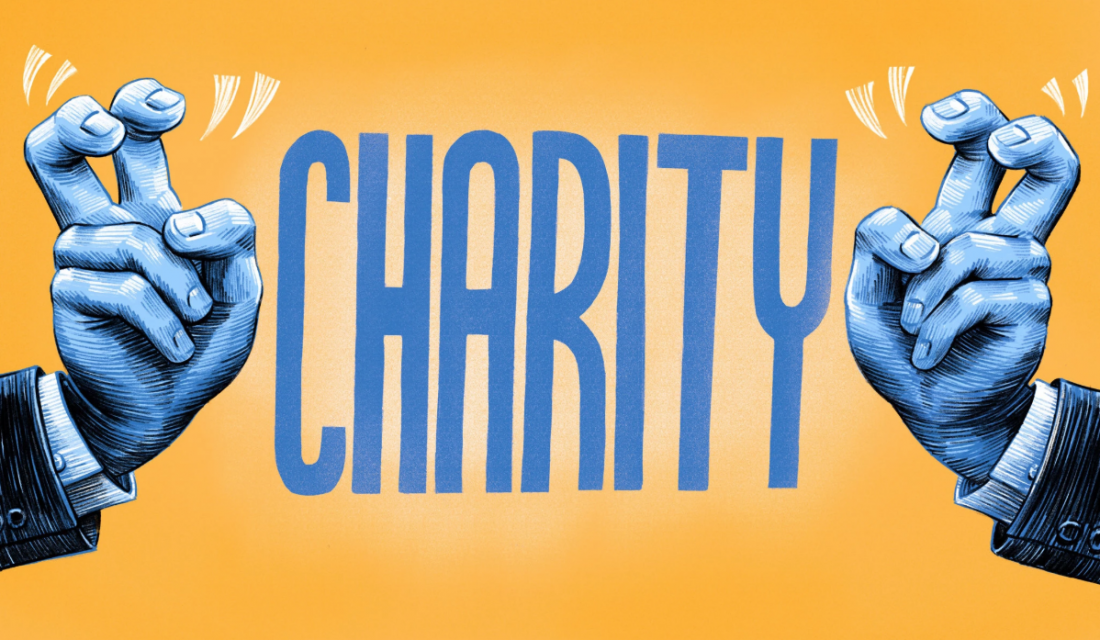 Late in 2014, Nicholas Woodman, the founder and chief executive of GoPro, announced what appeared to be an extraordinary act of generosity.

Mr. Woodman, then 39, had just taken his camera company public, and was suddenly worth about $3 billion. Now he was giving away much of that wealth — some $500 million worth of GoPro stock — to the Silicon Valley Community Foundation, an organization based in Mountain View, Calif., that would house the assets of the newly formed Jill and Nicholas Woodman Foundation.

“We wake up every morning grateful for the opportunities life has given us,” Mr. Woodman and his wife said in a statement at the time. “We hope to return the favor as best we can.”

The executive basked in prestige and gratitude. The Chronicle of Philanthropy named Mr. Woodman one of “America’s most generous donors” that year, placing him alongside established philanthropists like Bill and Melinda Gates and Michael R. Bloomberg.

But four years on, there is almost no trace of the Woodman Foundation, or that $500 million. The foundation has no website and has not listed its areas of focus, and it is not known what — if any — significant grants it has made to nonprofits. An extensive search of public records turned up just one beneficiary: the Bonny Doon Art, Wine and Brew Festival, a benefit for an elementary school in California.

If the benefit to the needy is difficult to see, the benefit to Mr. Woodman is clear. After GoPro’s initial public offering, he faced an enormous tax bill in 2014. But by donating via the Silicon Valley Community Foundation, he eased his tax burden in two ways. First, Mr. Woodman avoided paying capital gains taxes on that $500 million worth of stock, a figure that most likely would have been in the tens of millions of dollars. He was also able to claim a charitable deduction that most likely saved millions of dollars more, and probably reduced his personal tax bill for years to come.

Mr. Woodman achieved this enticing combination of tax efficiency and secrecy by using a donor-advised fund — a sort of charitable checking account with serious tax benefits and little or no accountability.